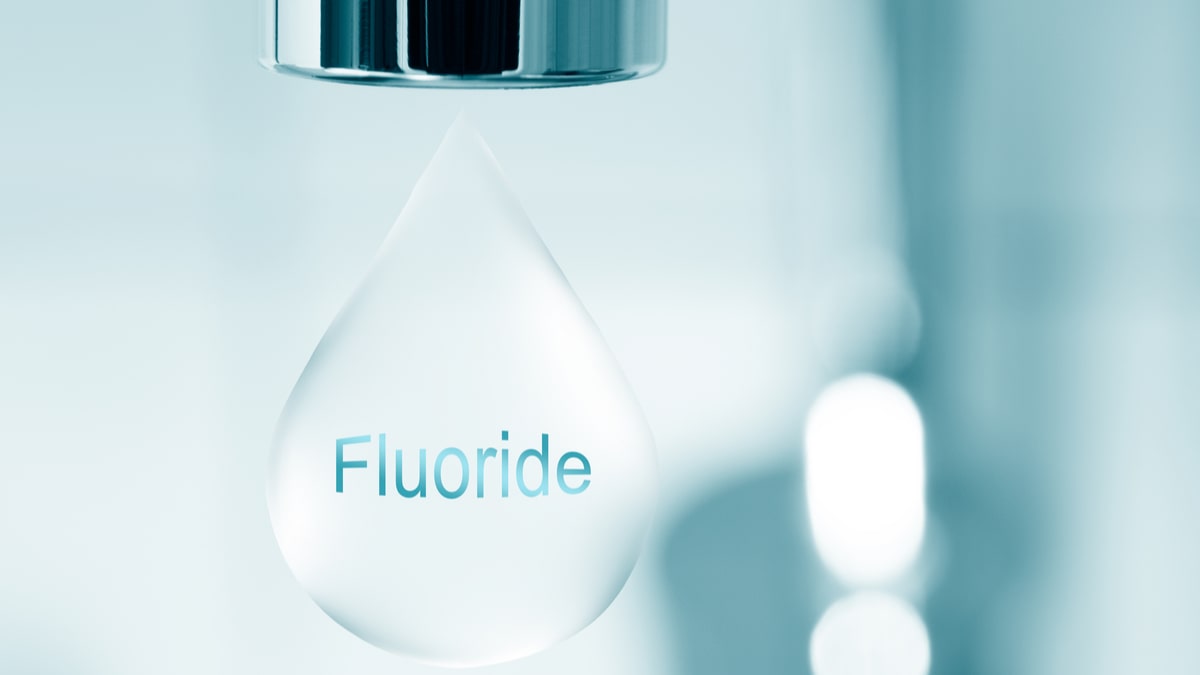 Is drinking fluoridated water really safe and beneficial? Or are we just a walking landfill for industrial waste?!?! We may not have the power to stop municipalities from adding fluoride to our water, but you do have the power to remove it from your drinking water. Reverse Osmosis Systems remove fluoride and many other harmful contaminants. Contact Integrity Water Solutions today and ask how we can help make your water; cleaner, safer and better tasting!

Several international studies to date have demonstrated that fluoride added to water is causing numerous health complications, including reduced IQ ratings among children. The notion that drinking fluoridated water contributes to healthier teeth has not been proven, and is slowing disintegrating into thin air. As a matter of fact, there is more evidence that fluoride is harmful rather than helpful

There has been controversy over the activity of adding fluoride to municipal water supplies and elsewhere, but not enough. The seriousness of this issue is more than what most realize, which is why most developed nations refuse to fluoridate their water. Actually, Israel is the latest nation to completely halt water fluoridation, mandatory and voluntary.

Fluoridation ranks with GMO’s, chemically tainted toxic foods, and vaccinations as crimes against humanity. You’ll soon see why implementing some sort of fluoride detox protocol is so important.

What is Fluoride? How did it Get in Our Drinking Water?

There are two basic types of fluoride. Calcium Fluoride appears naturally in many underground water supplies. It is relatively benign. However, too much consumed daily can lead to bone or dental problems.

Since calcium is used to counter fluoride poisoning, perhaps this aspect of calcium fluoride neutralizes much of fluoride’s toxic effects.

On the other hand, the type of fluorides added to water supplies and other beverages, foods, toothpaste products, and pharmaceuticals are waste products of the nuclear, aluminum, and now mostly the phosphate (fertilizer) industries in Florida and China.

The EPA has classified these waste products as toxins: Fluorosilicic acid, sodium silicofluoride, and sodium fluoride. I’m using the term sodium fluoride to include all three types.

Because farm animals, house pets, and crops were dying and humans becoming gravely ill from gases emitted by phosphate fertilizer plants, the EPA (when it had some teeth) forced those plants to use scrubbers or filters that removed the fluoride toxins from their smoke stack gases.

But the resulting toxic waste sludge was also banned from dumping into lots, landfills, and water streams or lakes. Containing and ridding those toxic wastes required another expense.

So the solution was to sell the governments and the public on using fluoridated water to bolster dental health. Then have municipalities pay to put it into their water supplies. That way, their toxic waste removal expense became profitable.

Water fluoridation advocates like to point out that toxic sodium fluoride is okay when it is generously diluted. They’re of the old school perception that if you don’t drop dead or get seriously ill immediately, it’s not toxic.

But fluoride tends to accumulate in the body’s bones and teeth. Recently, it has been discovered to accumulate even more in soft tissue such as the thyroid and pineal glands.

Dental fluorosis from daily fluoridation has been documented. Yet, the American Dental Association (ADA) continues riding a dead horse, promoting water fluoridation. They refuse to admit that instead of preventing tooth decay, fluoride causes even more dental harm.

Cancer – 10,000+ cancer cases from fluoride ingestion.Genetic DNA DamageThyroid Disruption – Leading to obesity, lethargy, and endocrine issuesNeurological Damage – Diminished IQ and inability to focus, docility, and weariness.Alzheimer’s Disease – When calcification occurs in the brain.Melatonin Disruption – Lowers immunity to cancer, accelerates aging, increases sleep disorders.Damage to Pineal Gland – Causes calcification in this gland located in the middle of the brain that governs several endocrine/hormonal functions. Some consider this gland the “third eye” or gateway to psychic powers and mystical awareness.
Conclusion:

Humans and animals should not be part of the toxic waste removal system for toxic industries. If others wish to use fluoridated toothpaste or have their dentists coat their teeth with pharmaceutical grade fluoride, both of which have lethal consequences if swallowed, that’s their business.

But forced medication that’s beyond unhealthy is our business. Over 70% of American municipalities fluoridate their water supplies. Resisting and overturning this forced medication health hazard in each city or county is important.

In the meantime, protect yourself and family by filtering your water with combined carbon and reverse osmosis filtration. If it’s impractical to install a system, take advantage of those machines that utilize both systems in food stores. They’re inexpensive. Reverse osmosis does also remove some beneficial minerals. You can add them back with trace mineral solutions or sea salt. 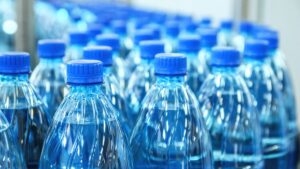 The difference between various types of bottled water

Have you bought bottled water recently? Did you see all the different types that are now available? While there are different sources for bottled water, all water that is labeled as “drinking water” or “bottled water” is regulated by the Food and Drug Administration (FDA) and must meet certain standards. According to the FDA, for a product to be considered “bottled water” it cannot contain sweeteners or chemical additives (other than flavors, extracts or essences) and must be calorie-free and sugar-free. Flavors, extracts and essences — derived from spice or fruit — can be added to bottled water, but these

Send Us A Message